An intriguing question for many researchers revolves around the demise of Homo neanderthalensis, Since the disappearance of this species coincides with the rise of modern humans, it suggests there might be a link. Speculation has raged about this topic for decades but in recent years the combination of multi-disciplinary evidence and a greater understanding of the ancient world has led professionals to believe: maybe. One old refrain claims modern humans killed off the Neanderthals through conflict and warfare – but no evidence points to this scenario, yet still, the idea persists. Population densities at the beginning of the Upper Paleolithic must have been very low (by comparison to today) and it’s possible the two groups were rarely at odds with each other over resources. We also know that modern humans utilized a much wider subsistence strategy than Neanderthals, who were apex predators and survived primarily on protein. Consequently, when the climate began to change, the weather warmed, the ice sheets receded and the megafauna began to disappear – this must have impacted the Neanderthal diet more strenuously. Most extinctions are a complex result of multiple factors and Neanderthal will likely turn out the same. Genetic evidence indicates an admixture of human and Neanderthal genes, interbreeding that resulted in a portion of the world’s population deriving part of their heritage from Neanderthals.

It is in the Upper Paleolithic world that something remarkable happens. Culture appears in the form of art. This is the first evidence of not just complex cultural behavior, but also the emergence of symbols and abstract thinking. The Upper Paleolithic was a period of great transition in the world. The Neanderthals in Europe disappeared by 33,000 years ago, and modern humans began to have the world to themselves. Stone tools of the Upper Paleolithic were primarily blade-based technology. They were used to create an astonishing range of formal tools, tools created to specific, wide-spread patterns with specific purposes. In addition, bone, antler, shell and wood were used to a great degree for both artistic and working tool types, including the first eyed needles presumably for making clothing about 21,000 years ago.

*Substantive comments extend the conversation, ask a question, or offer an observation – strive to create a dialogue. Comments that consist of only praise will be awarded 1/5 points. 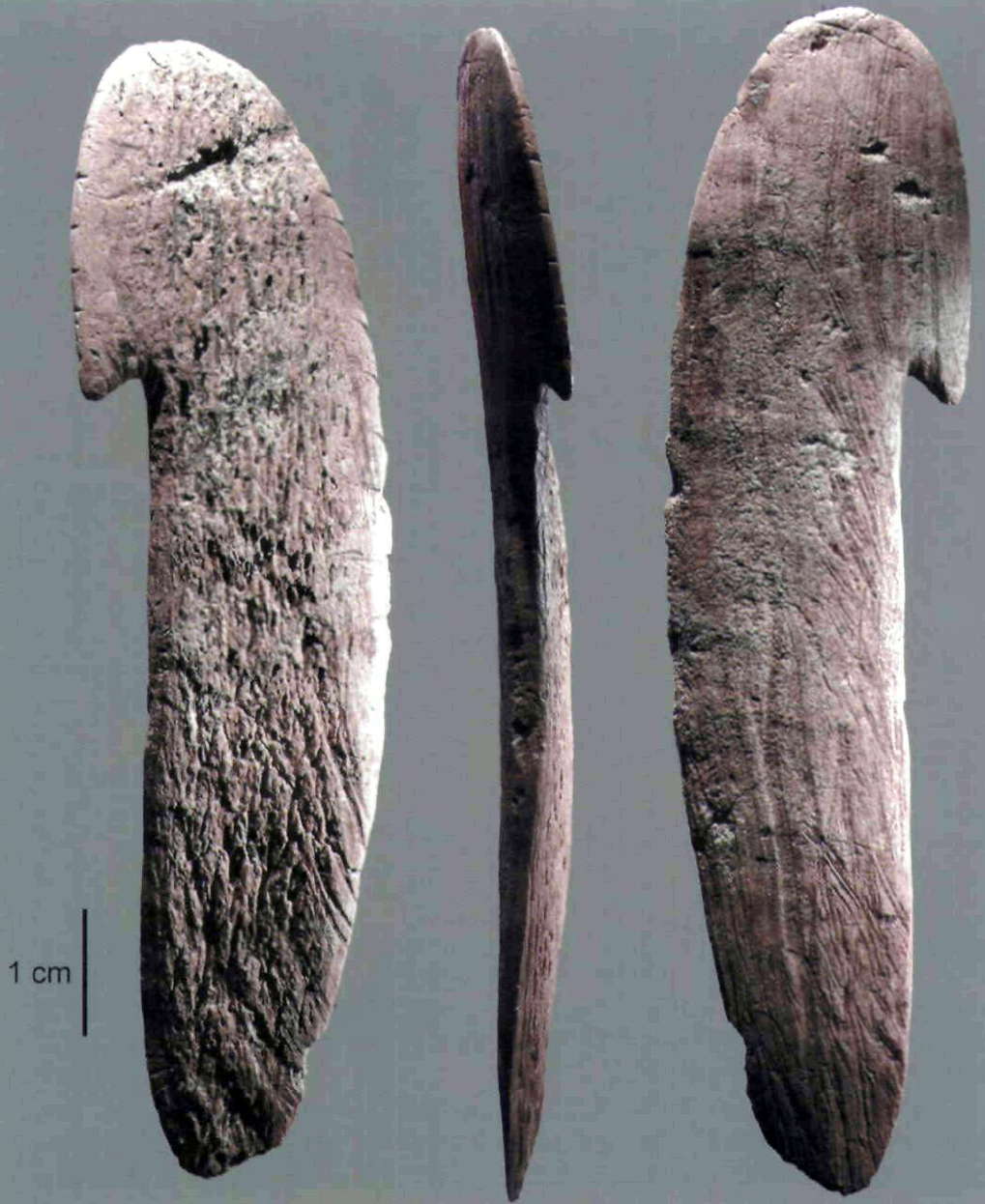 I found the site in El Miron (Spain) to be interesting because there were signs of tools created and rocks used to create fire. The site was first discovered in the 1950’s and has been excavated til the present day. Also, from the excavation the scientists discovered that there was a major climate change. By analyzing the site, they were able to understand their actions and their response to the changes. It was also interesting to me that they were able to conclude that El Miron was the earliest example of full blown food production (New Mexico University). There were high quality ceramics and domesticated animals like pigs, cows, and and sheep. There was even a skeleton found in the El Miron and by examining her DNA they were able to show that she originally lived in Europe, but moved north due to the changes in climate. While this site is relatively unknown to many people, in terms of anthropology and studying human evolution, this is a crucial site to learn about.

http://www.paleoanthro.org/media/journal/content/PA20160054.pdf (Links to an external site.) 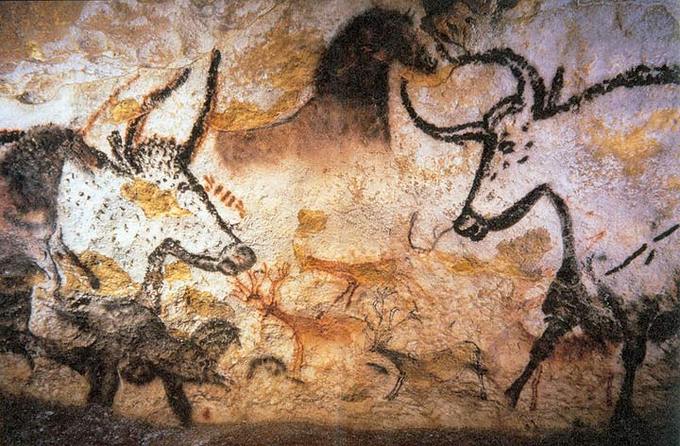 https://www.metmuseum.org/toah/hd/lasc/hd_lasc.htm (Links to an external site.)

Apparently, one Upper Paleolithic site is Lascaux which is circa 15,000 BC and was discovered in 1940. It is located in the southwestern part of France. It is basically a bunch of caves that connected to each other and have some really great art. It is estimated to have about two thousand figures of arts which had a consistent set of topics. This ranges from animals to abstract signs and symbols as well as human figures. For the animal ones, they represented the animals that surrounded that area of France. This includes animals such as bears, lions, horses, bisons, and birds. Interestingly enough, these Paleolithic humans did not have any arts of the plants, vegetation, nor landscape within the Lascaux. It is mind-bottling as to how much paintings the Paleolithic humans made in just the Lascaux caves. Not to mention how they were able to figure out how to gather the materials and learn the process of painting.

In this assignment, I would like to share with the class about The Venus of Hohle Fels. The Venus of Hohle Fels was discovered in the cave of “Hohle Fels” (German for “hollow rock”) near Schelklingen, by a team of archaeologists from the University of Tubingen led by Professor Nicholas Conard, as reported in the prestigious journal Nature. The Venus of Hohle Fels is 2.4 inches in height and was carved from the tusk of a woolly mammoth tusk. It has been pieced together from six fragments found in a cluster, about 10 feet below ground, although the left arm and shoulder are still missing. It has a short and squat body whose waist is slightly narrower than its broad shoulders and wide hips. As in the case of later Venus figurines, the figure’s exaggerated reproductive attributes suggest that it may have been a fertility symbol. Whatever the precise meaning or interpretation of the Schelklingen Venus, the immensely time-consuming work that went into it, using only primitive tools, suggests that this piece of natural art had an unusually high value in the eyes of the sculptors who carved it. The Venus of Hohle Fels may not look like a sophisticated example of Paleolithic plastic art, but appearances, in this case, are misleading. All paleo-anthropologists and archaeologists agree that the carving of a human figure – indeed any pictorial depiction (engraving, painting or otherwise) of the human form represents a significant step forward in the cultural development of humanity.

“The Venus of Hohle Fels Is the Oldest Statue Depicting a Woman’s Figure.” The Vintage News, 28 July 2017, www.thevintagenews.com/2016/11/10/the-venus-of-hohle-fels-is-the-oldest-statue-depicting-a-womans-figure/.

Hi there! Click one of our representatives below and we will get back to you as soon as possible.

Customer Support
Chat with us on WhatsApp